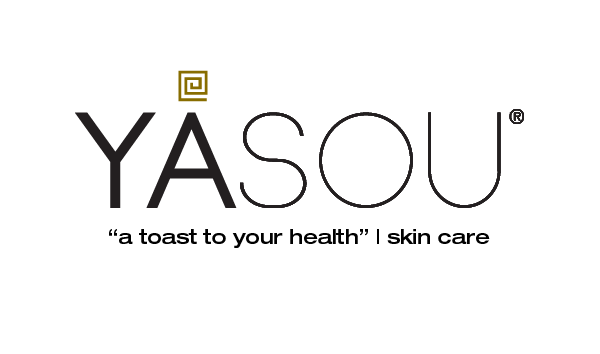 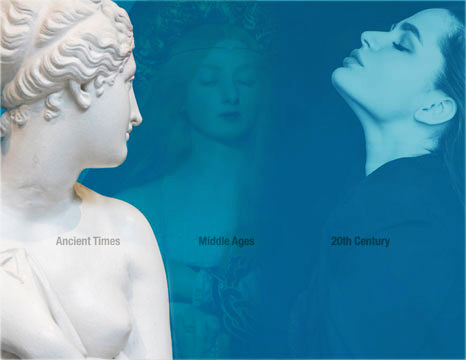 Natural Skin Care Through the Ages

The use of natural ingredients in skin care has an enduring history throughout the ages. Influenced by culture, geography and of course aesthetics you may be surprised at what natural skin care remedies of yesteryear have in common with today’s skin care products. Relying on natural ingredients begins with the Egyptians and has evolved to the present day. Such knowledge can take your skin care into the next decade with confidence.

Ancient Egyptians created do-it-yourself remedies consisting of sesame, castor and moringa oils to diminish wrinkles. They cleansed their skin with a soapy paste using bentonite clay and olive oil, a combination still sold today in some soaps and face mask products. The most famous of Egyptian women, Cleopatra, was said to have used these to preserve her beautiful skin.

The ancient Greeks looked no further than fresh berry bushes, olive trees and honeybees to mix, mash and extract surrounding bounties to create oils and pastes with anti-aging and hydration properties.

During Medieval times and the Renaissance years in Europe smooth, white skin was highly praised. Women turned to herbs, seeds, and flowers for their face masks and sported hats to shade their skin from the sun. Saunas and sweat cleansing came into vogue for both men and women.

Later, in the 1800s the white porcelain doll look continued to be pursued by using lemon juice to naturally lighten the shade of skin.

It wasn’t until the 1930s when Coco Chanel returned from a Mediterranean cruise with a glowing bronzed tan that year-round tans became the desired look for skin. Prior to that tanned skin had been associated with field work. Routines for skin care often included ten steps.

During the 1960s skin damage from UVB and UVA rays became known, but many did not heed the warnings until decades later. Following the cake mascara psychedelic sixties, the 1970s ushered in a soft, natural look with minimal makeup and organic skin care products that harkened back-to-the earth sentiments. Natural beauty reigned as represented by popular celebrities Goldie Hawn, Ali McGraw, Sissy Spacek and let’s not forget men including Michael Douglas, Dustin Hoffman and John Travolta.

The 2020s  will continue to embrace natural, sustainable skin care products. Global diversity has provided an influx from other cultures. The toffee-colored, healthy skin of celebrities such as Alex Rodriguez, Halle Berry and Beyonce is now admired.

Serums, refillable products, body and face creams, lip elixirs and other organic skin boosting, skin smoothing remedies harken back to the ages when natural bounties were relied upon. What we know is that there is no one and done process in skin care. It’s an everyday effort. Take your skin care into the next decade with convenient, effective, natural, organic, and sustainable solutions.

Cleopatra would be jealous.